There are many reasons to schedule your next meeting in Minneapolis, Minnesota. With four distinct seasons, Minneapolis has more days of sunshine than Chicago or Indianapolis, and provides easy access with almost no continental U.S. destination in excess of a three-hour, non-stop flight. Add the convenience of staying in Minneapolis NW with meetings at the Minneapolis Convention Center, only 15 minutes away, and you get the best of theater, museums, craft breweries and restaurants--minus the hassles of downtown Minneapolis.

There are many reasons to schedule your next meeting in Minneapolis, Minnesota. With four distinct seasons, Minneapolis has more days of sunshine than Chicago or Indianapolis, and provides easy access with almost no continental U.S. destination in excess of a three-hour, non-stop flight. Add the convenience of staying in Minneapolis Northwest with meetings at the Minneapolis Convention Center, only 15 minutes away, and you get the best of theater, museums, craft breweries and restaurants--minus the hassles of  downtown Minneapolis. 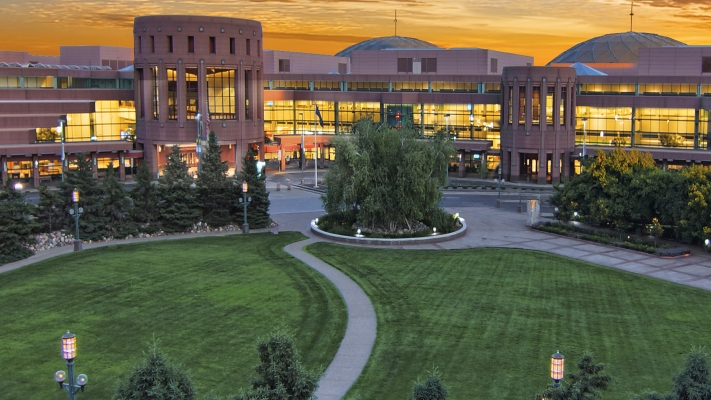 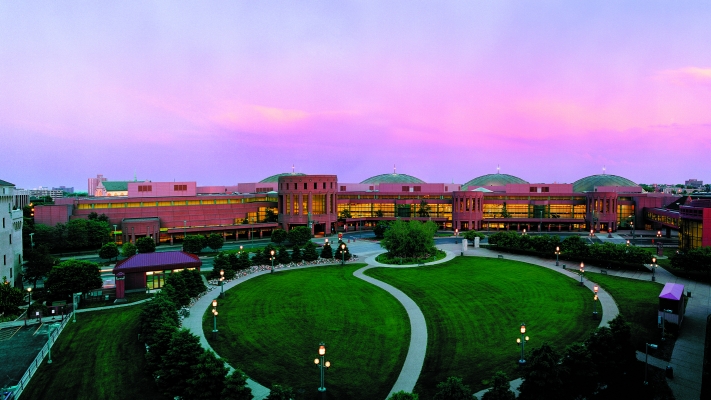 The MCC has multiple sustainability goals, too. In fact, the Green Meeting Industry Council named it a leader in sustainability during 2014. MCC already generates 750,000 kilowatts of renewable energy annually through power collected by 2,613 rooftop solar panels, says Katie Smith, CMP and director of sales and marketing. MCC has also created a pollinator garden on its grounds, with native plants drawing butterflies and bees. The garden requires less irrigation and maintenance, and is naturally pest tolerant or resistant.

By 2020, the facility’s energy use will decrease by 20 percent, with installation of a new HVAC system and LED lighting throughout the building. While a rainwater storage system already feeds the grounds, 2020 is the target date to reduce overall water use by 20 percent, “We want to reduce waste by 60 percent [too],” Smith says, “and our partner, Kelber Catering, is a huge help with this.”

Many of today’s meetings are less formal than in the past, with less call for traditional stages. “All of our rooms are built without stages,” Smith says. “We have a stage in our ballroom and in our auditorium, but people more often attach thrust stages. We’re seeing more round stages, too.”

In addition, meeting planners want richer A/V options for their professional gatherings. “We have a lush amount of A/V at MCC and we work with [individual] A/V people to put together the best package for individual clients.” A recent infrastructure upgrade features Single Mode Fiber throughout the building, on a 10Gb backbone, with more than 360 new wireless access points and a new VOIP PBX infrastructure for voice over IP phones and conference phones.

Attendees increasingly seek non-traditional meeting space. “We have a couple of areas with nice leather chairs where you can have a quiet conversation,” Smith says. “We had a group of teachers in last week. Their [meeting] rooms had a few chairs and they used our public spaces as much as possible.”

“We’re making our Convention Center Plaza – a green roof on our parking garage – more suitable [for use] by flattening it out and adding nice features that include a staging area with a structure for catering people to set up and keep dry. If it’s raining you can still have your function out there.”

“I think [the Plaza] is going to be even more appealing,” says Lisa Anderson, director of sales and marketing for MCC’s exclusive catering and concessionaire partner, Kelber Catering. “Clients really fall in love with it.” Artwork chosen through the Creative City Challenge, decorates the Plaza, too. The 2016 Winning Project: Wolf and Moose, features enormous sculptures of an interactive, animated and illuminated wolf and moose, made from recycled materials.

Meeting planners sometimes request box lunches to enjoy on the Plaza, or ask that food concession stands be set up there. “It’s in the city, but its own little world,” Smith says. “Hotels are wrapped all around and you can walk through [the green space] if you don’t want to use the skywalk.” 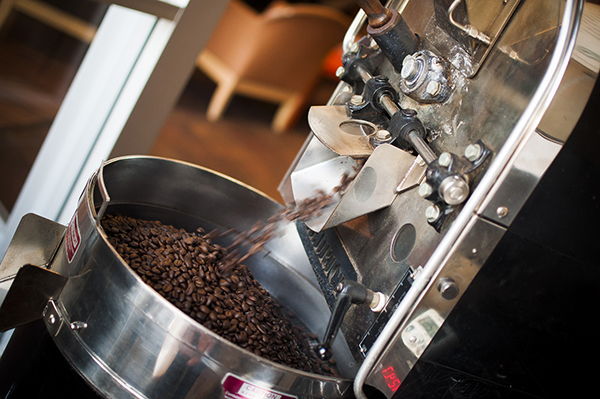 Some ‘pop-up meetings’ take place inside the Craft Bar and Lounge, which partners with the Minnesota Craft Brewers Guild, and features four Minnesota beers on tap, monthly. Food requests have changed significantly in recent years, too, with increased demand for locally sourced, organic, vegetarian and gluten-free dishes.

Fresh flavor is in high demand as well. “Local is a big thing for us,” Anderson says. “We get the herbs very fresh.” In addition, individually quick-frozen herbs are more available in bags. “We have a lot of herb blends made specifically for us,” Doody says.

There’s greater awareness of different food styles, too, such as Thai dishes, and Kelber Catering features dining packages geared towards specific ethnic cuisines. Anderson has noticed a trend towards less heavy meals, with fewer cream sauces, and salads served on the same plate as entrees.

More meetings include cooking demonstrations, too. “We do that individually, for different groups,” Doody says. “A lot of times we do all of the demo prep downstairs and then create the recipe so they can pass it out.”

MCC and Kelber Catering provide creative opportunities for ‘giving back’ to the community, as well. Table scraps are sent to hog farms, cooking oil is transformed into soap, and un-served plated meals are chilled and then donated to local churches.

In cooperation with local service and volunteer organizations, meeting groups may build bikes for children who can’t otherwise afford them. They can pack meals for malnourished youngsters, collect post-trade-show products for distribution in the community, and much more.

Meeting planners will find plenty to like about professional events at Minneapolis Convention Center and lodgings in Minneapolis Northwest.  Whether your group is intimate or enormous, prefers traditional or non-traditional meeting space, and wants sit-down dinners or individual concessions, we have them all. 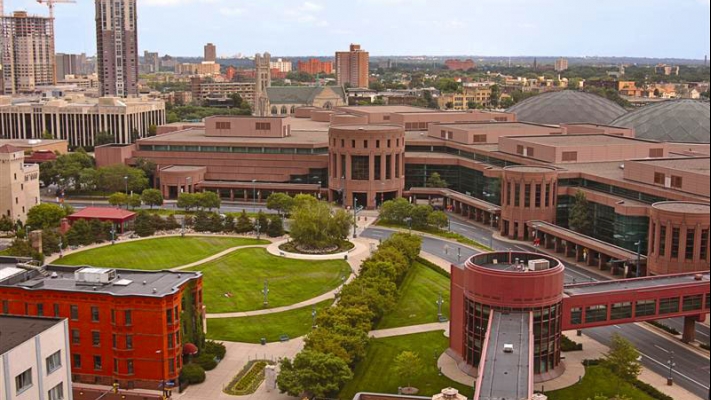 There are many indoor and outdoor activities in our area.  Always something for everybody.  We have exciting physically challenging fun events and cozy, cultural-rich venues for those who revel in serene environments.

Summer in Minneapolis Northwest is gorgeous!  Come have fun with us whether browsing our farmers markets, enjoying our pristine lakes and trails, or shopping at Arbor Lakes outdoor mall and Albertville Outlet Mall.

Spring has sprung!  Come celebrate spring with us at Minneapois Northwest biking, golfing, fishing or just being outside enjoying the sunshine and mild temperature.

Fall in Minnesota is legendary!  Experience first hand our kaleidoscopic colors; crisp clean air, and, of course, taste our fresh apples just plucked from trees at our farmers markets.