Popular Halloween Costumes for Your Kids

That time of year is here! No doubt your little ghouls and goblins are already getting excited to load up on sugar, but what (or who) will they be? In case they aren’t telling you every day, we’ve got some ideas for you!

Superheroes are definitely the most popular theme this year.

For the classically creepy…

For girls: zombies (with a variety of types), graveyard bride, prom queen corpse, haunted pirate, spooky cheerleader, Sally from The Nightmare Before Christmas, Wednesday Adams, Day of the Dead costumes, gothic princess, vampire, werewolf, ghost, skeleton, and whatever else you can imagine!

This year of course there are also plenty of Star Wars characters, Disney characters, Finding Dory, Pokémon, animals, Ghostbusters, video game characters, and hundreds more than can be named here.

Of course you can always get inspired by these and create your own characters! Whatever you or your kids decide to dress up as this year, you have a wide variety of places to get your costumes and decorations this year. Make sure you stop by the Halloween stores in Brooklyn Center, Brooklyn Park, and Halloween Fun Shop, Party City, Pottery Barn Kids (they have adorable animal costumes) and more at the Shoppes at Arbor Lakes in Maple Grove! 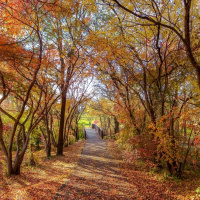 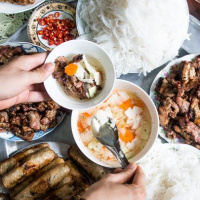 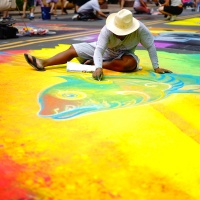