Maybe you’ve heard of the phenomenon known as Red Bull Crashed Ice. The event is making its way to St. Paul for the fourth year in a row on Saturday, January 24. The Twin Cities are one of only 4 stops in the Ice Cross World Championships. Make no mistake, this is a BIG event. Don''t miss it! We're here to fill you in on all the action you can expect to see.

Maybe you’ve heard of the phenomenon known as Red Bull Crashed Ice. The event is making its way to St. Paul for the fourth year in a row on Saturday, January 24. The Twin Cities are one of only 4 stops in the Ice Cross World Championships. Over 100,000 spectators cheered on racers beneath the St. Paul Cathedral last year. Make no mistake, this is a BIG event. Don't miss it!

We're here to fill you in on all the action you can expect to see.

So, what is the sport of Ice Cross?

The sport is Ice Cross, the race is Red Bull Crashed Ice. One of the world's most breathtaking extreme sports events, skaters descend a steep ice canal filled with waves, jumps, turns and obstacles four-at-a-time, reaching speeds of up to 40mph. The rules are simple: first to the bottom wins. Competitors are not allowed to intentionally cause others to fall or slow down, but in a high speed race on a winding course, crashes are inevitable.

Red Bull Crashed Ice is held over a three-day period in a classic knockout format. The field of 64 riders who qualify for the main event Saturday night will be whittled down to just four athletes in the final.At each world championship event, the field is made up of the best international elite riders and the fastest athletes from national qualifying races. Each event is preceded by national qualifiers held across the host country and is open to everybody looking to take part in the main race.

Learn more about the event

How do they build the course?

The Crashed Ice course takes 2-3 weeks and 15 truckloads of steel and lumber to construct. The course is different each year. This year’s track is 1,509 ft long, will have a 131 ft vertical drop, and propel racers over a bridge. If you’re in St. Paul near the capitol, keep an eye out for the first signs of the Crashed Ice course! 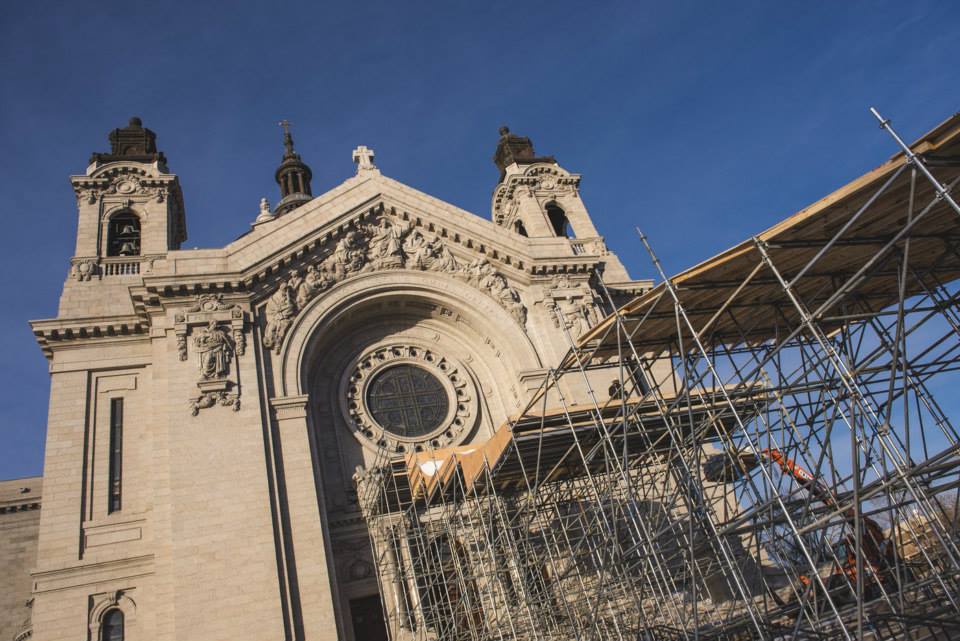 The key component needed to make the ice on the track is called the AST “Skateway”, and is like a flexible carpet of tubes. The tubes are cooled down to 14°F by a circulating coolant to keep the ice frozen and is designed to maintain the ice in temperatures up to 53°F. Even in warm weather, the race will go on- in that case, here’s to hoping for warm weather! 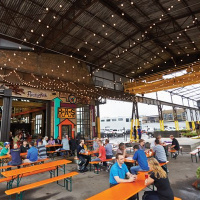 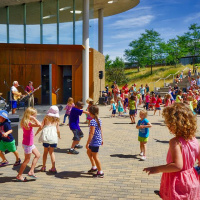 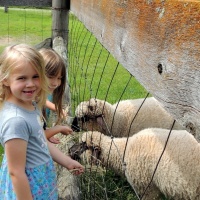