Blog: Behind the Scenes at Twin Cities Harvest Festival & Maze

Ever wonder how the massive corn maze at Twin Cities Harvest Festival and Maze in Brooklyn Park is made? I got to take an exclusive tour with owner, Bert Bouwman to learn about the lengthy process that transforms a 20-acre field into Minnesota’s largest corn maze.

Believe it or not, the corn maze is nearly a year-long journey that begins in January at Bouwman’s kitchen table with a pen and paper where he begins drafting the design they’ll use. Then in May, Bouwman’s family gets to work planning the field. He describes the process that brings the corn maze to life: “At first, everything is solid corn. When I come here in June, all I see is a giant grid. So I decide where the entrance will be, I start counting the squares, I mark them (using the map), then my family helpers will come along and make all of the trails."

In June when they’re ready to carve out the maze and logo, the corn stalks are less than a foot high. Those in areas that will become the maze paths need to be removed.The family does this by hand using garden hoes. “It is very hard work, " Bouwman tells me, "and you have to know what you're doing. Because if you cut an area, it's very hard to replace it." So, let's get this straight: it's all done by hand and you only have one shot to get it right?! Yikes.

Beyond that, they have to maintain the maze throughout the summer months, irrigating and keeping everything free of weeds as the corn grows taller and taller. Bouwman says, “It’s kind of nerve racking because you do all this work until the gates open in the middle of September. You do the work, pay all the expenses, and it is so dependent on the weather. The Bouwmans have been doing their corn maze for several seasons now, and have raised over $100,000 for charity! “It’s our thank you to the community,” states Bouwman. 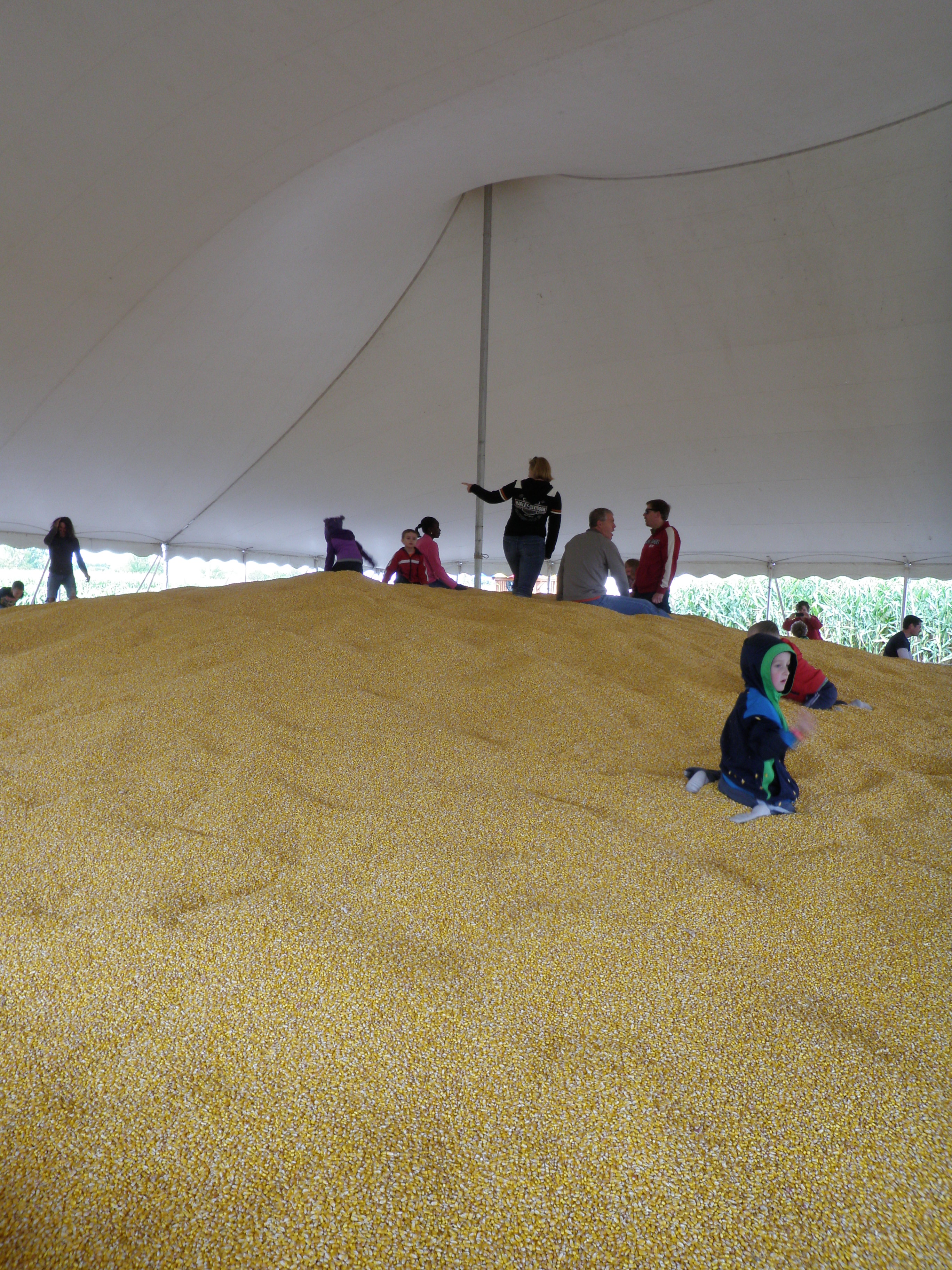 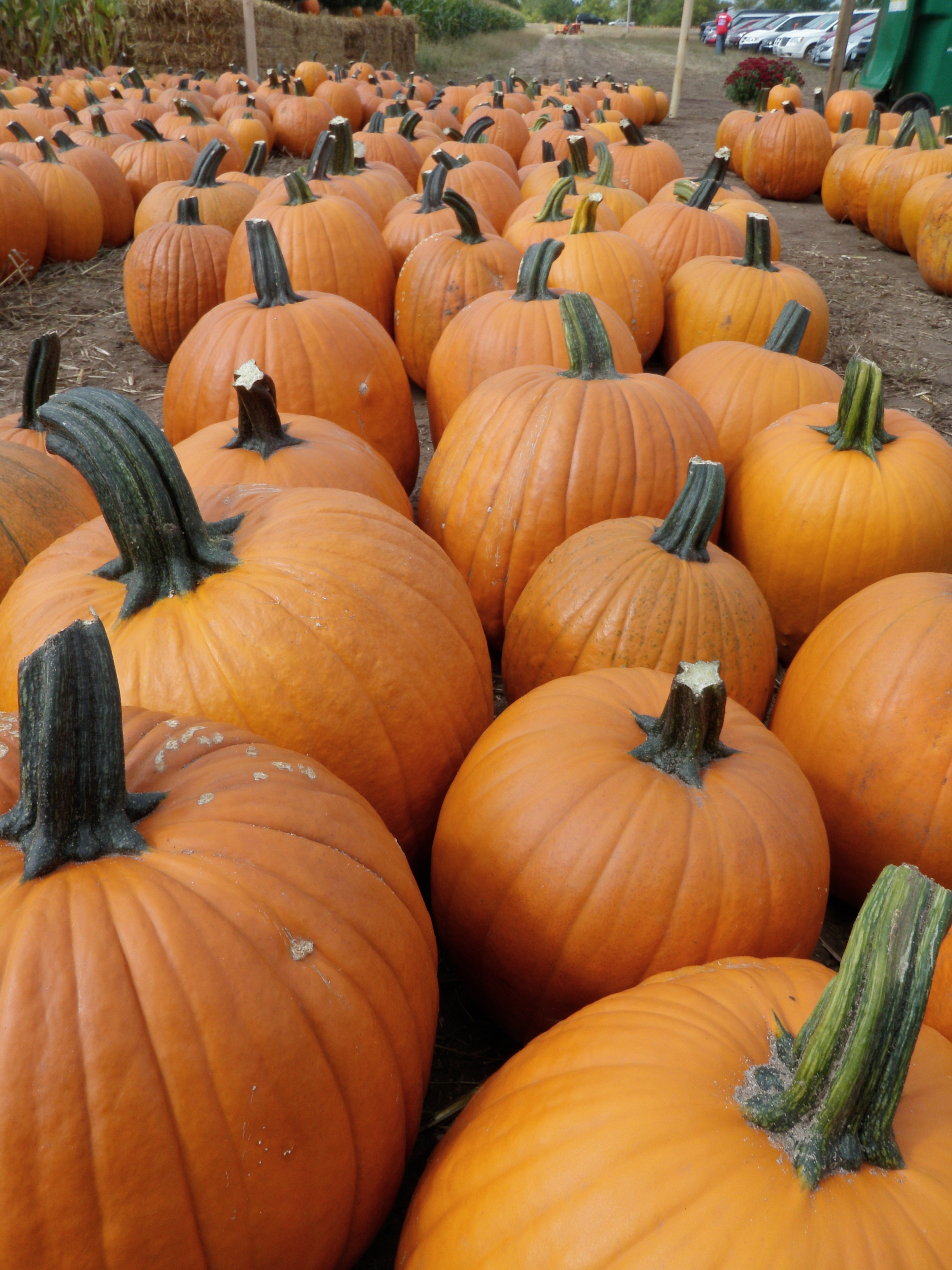 As the title suggests, the Twin Cities Harvest Festival and Maze offers much more than a corn maze. I learned some fun tidbits about the other attractions during my visit as well. For instance:

So as you’re handed your corn maze map at the ticket gate this fall (trust me, you’re going to need it), take a moment to appreciate the months of hard work put into bringing this incredible fall tradition to life. 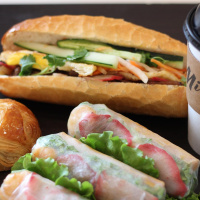 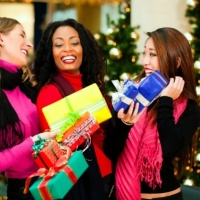 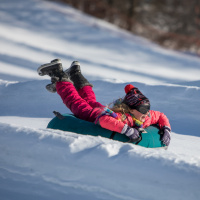