A Tale of Two Indian Restaurants

We recently hit up India Palace in Plymouth, a spot known for a good lunch buffet. However soon after that experience, a new Indian restaurant opened up in Maple Grove: India House. We obviously had to try that too...

Over the last couple months we have been scouting out the best lunch spots in town, going for a variety of flavors and types of cuisine. We recently hit up India Palace in Plymouth, a spot known for a good lunch buffet. However soon after that experience, a new Indian restaurant opened up in Maple Grove: India House. We obviously had to try that too and headed over to the Fountains at Arbor Lakes on Tuesday. We would up spending our entire lunch comparing the two restaurants, trying to decide which we liked better and weighing the pros and cons of each. It naturally became my next blog. Here's how each restaurant compared in a handful of different categories (judged only on the lunch buffet, not dinner service):

Winner: India House. Some staples were the same at both restaurants (like Chicken Tikka Masala, curry, naan) but India House had multiple chicken entrées, biryani, a beef entrée, even goat curry! It’s worth noting that they had a lot of options for vegetarian entrees too.

Winner: India Palace. Grace likes to say that she judges an Indian restaurant by its Naan. She gave this one to India Palace: the Naan was softer!

Winner: Tie. I suppose it depends on how spicy you like your food! India Palace’s food definitely had a little more bite and was more heavily drenched in sauce; India House’s food was less saucy and scaled back a little on the spice factor.

Winner: India House. Both were very affordable, but India House rang in at $20 for 2 of us! 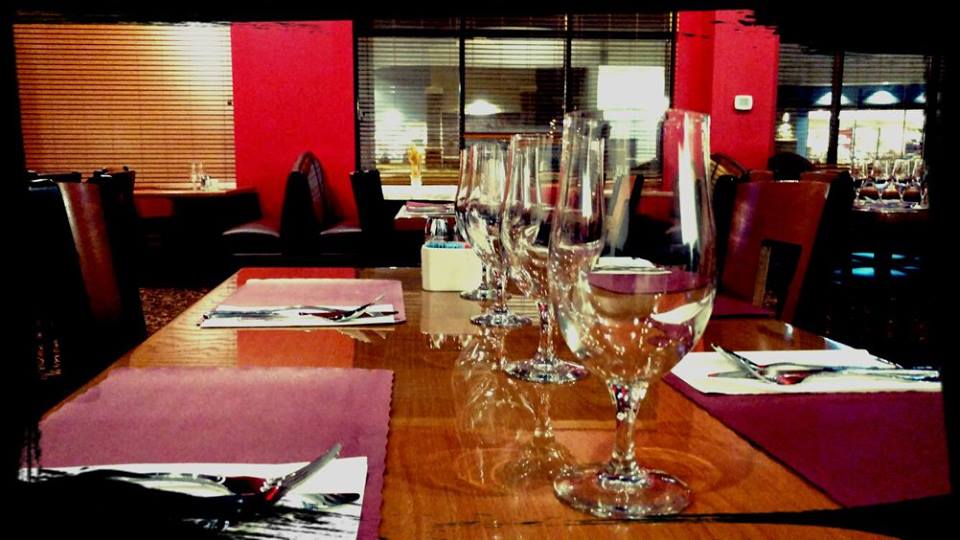 Winner: India House has a slight edge based on the above but I’d call it a tie… both had amazing food! You can’t go wrong at either joint. It really just depends what kind of experience you are looking for. In my humble opinion (and I’m by no means a foodie blogger), India Palace felt a little more like a traditional, authentic Indian Restaurant. That could be experienced in the atmosphere as well as in the flavors of the dishes. India House seems to have taken a more modern approach, perhaps catering more toward people like myself who are new to Indian Food. The food was more brightly colored (read: it looked more appetizing), less saucy and spicy, and the atmosphere was traditional Indian but with modern updates. 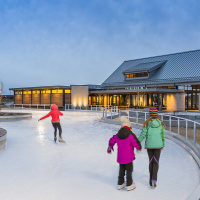 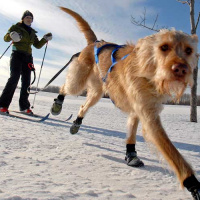 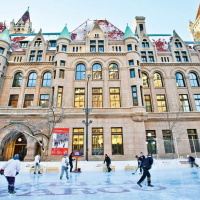