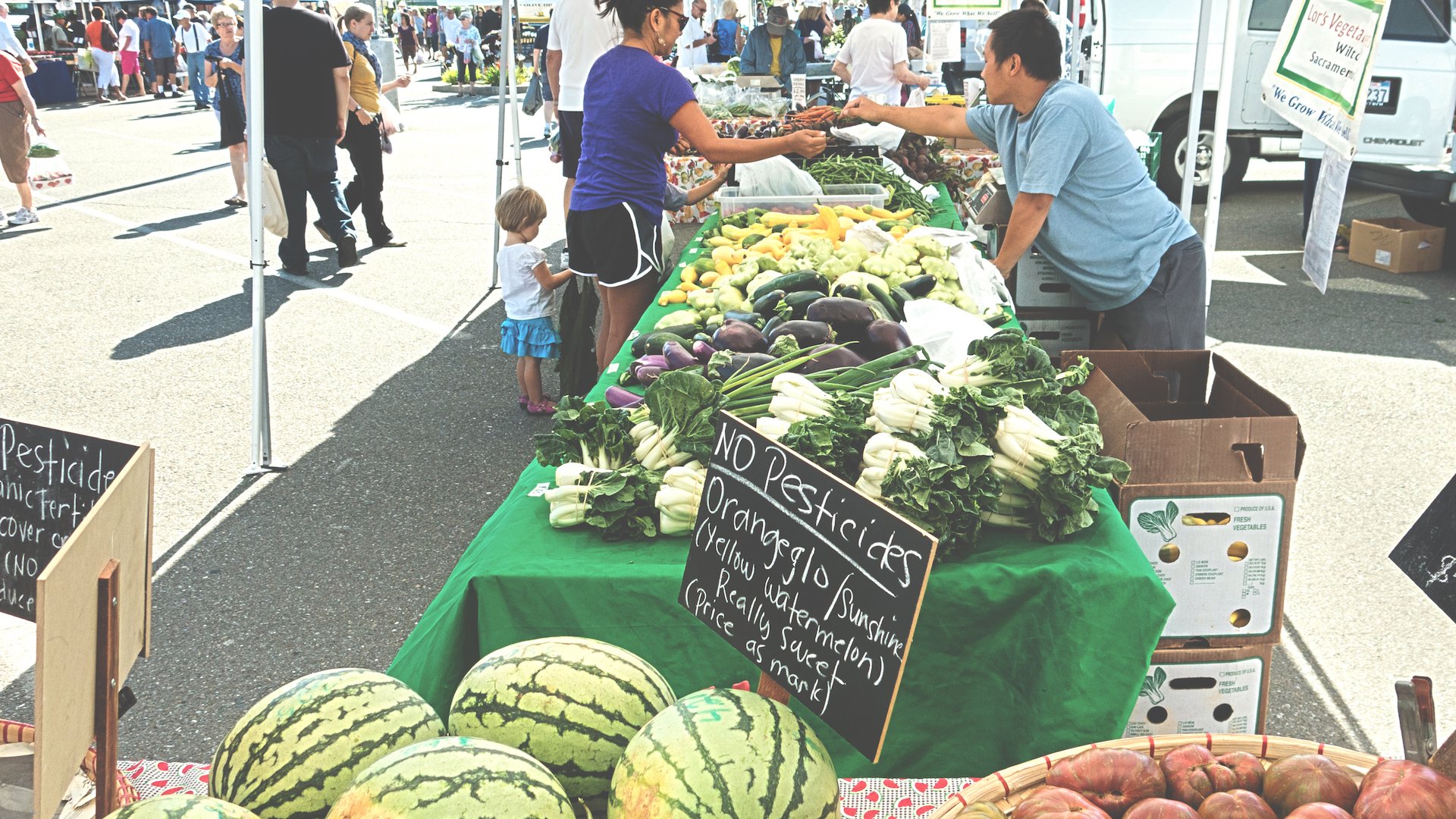 Find a farmer’s market every day of the week

Pizza Farms are the next thing in 'farm-to-table'

As consumers and restauranteurs well know, the farm-to-table movement has been growing and constantly changing for quite some time. Each of us has our own definition of 'farm-to-table,' and some of us might even have come close to fist fights with others, who do not share the same opinion.

Certainly we have seen evolution of menus and increased sustainability in offerings as well as a conscious effor in plucking vegetables from the sidelines into entrees in recent years. So what's coming next?

There are many restauranteurs, chefs, and experts in the field predicting trends such as new eCommerce services that offer fresh produce and meats delivered to your door, price drops in proteins, and haute cuisine eateries growing their own veggies on site in years to come.

As part of this on-site trend, one growing phenomenon in Minnesota and Wisconsin is the Pizza Farm. Pizza Farms appear to be a uniquely Midwestern twist on the broader 'farm-to-table' movement across the country. So exactly what is a pizza farm? As most of you have probably surmised, a pizza farm is an establishment where diners bring the non-food items such as plates, utensils, picnic baskets, drinks, etc., while the farm bakes a fresh pizza using available ingredients on the farm. A very simple concept to give local farmers an opportunity to make some extra cash, while providing urbanites a green and novice alfresco dining alternative.

2. Pack a picnic basket with organic bread and produce purchased from any of the above farmers market and head on to Central Park in Maple Grove for a nice and relaxing outdoor lunch

3. Shop at Whole Foods in the Shoppes at Arbor Lakes, Maple Grove for a whole array of green products and organic foods